Changes to PRSAs in Finance Bill 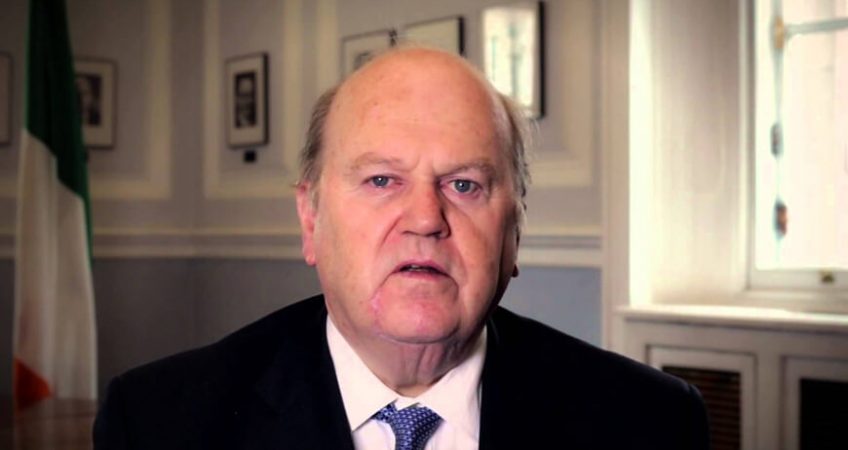 While there were no changes announced in regard to Pensions in the budget last week, the Finance Bill announced a change to Personal Retirement Savings Accounts (PRSAs) that haven’t been vested at age 75.

The Finance Bill introduced a provision that at age 75, a PRSA will automatically become a vested PRSA. A vested PRSA is a post retirement pension and therefore treated differently for tax purposes. Up until now a person with a PRSA could leave their PRSA un-vested in a pre retirement account indefinitely.

The background to the change is that people with funds in excess of the Pension Fund Threshold (currently €2million) were using PRSAs to avoid paying excess tax on their overfunded pension. It was also felt that people were leaving money untouched in their PRSA to be passed on to their next-of -kin with a more favourable tax treatment.

The provision in the Finance Bill raises a few questions about how this change will work. In particular, how it will affect the retirement lump sum on a PRSA if it isn’t taken before the age of 75. Will you need to claim it before age 75? I’m sure these issues will be raised as the Finance Bill passes through the Dáil.