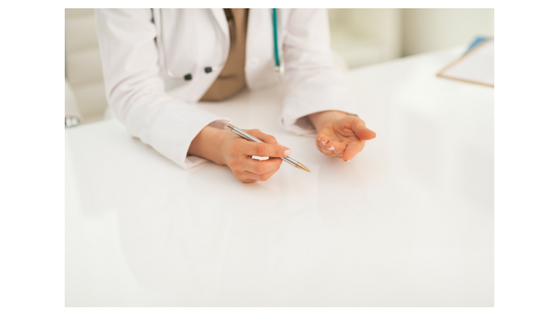 Tax Relief is given on Personal Contributions to a Pension Plan up to certain age related limits.They are as follows:

The maximum earnings on which relief is allowed is currently €115,000.

So what happens when you have two sources of income and want to make a pension contribution ?

I come across this question a lot when advising doctors on their pensions. Medical Consultants employed by the HSE sometimes have a secondary income from a private practice. The same goes for General Practice doctors (GPs) who receive income from the state in return for taking on patients under the Medical Card Scheme and also have an income from a private practice. This matter was always the subject of debate until the Revenue Commissioners clarified the matter a few years back.

In summary, where someone has two sources of earnings, one from an office of employment  and the other is either non pensionable or from self employment, the pensionable earnings uses up the earnings limit first. This isn’t a problem if the combined income from both sources is below €115,000. It only becomes a problem where the combined income is in excess of €115,000 as in the following example.

If you have any questions on the above post, you can email them to des@pensionplan.ie