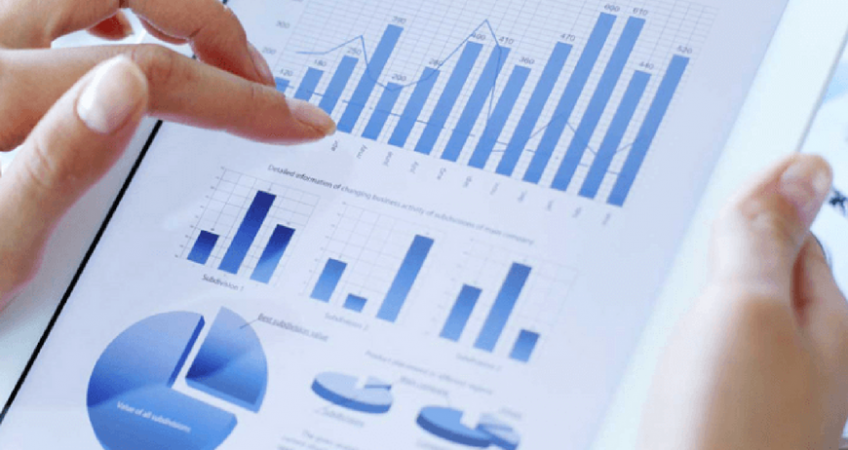 Investment markets have been very mixed this year. January was a very positive start and followed by two negative and volatile months. Global shares were down -1.7% in local currency terms and -3.2% in Euro as the Euro continued to strengthen. The volatility was  driven by concerns that the US Federal Reserve may raise interest rates more aggressively than expected which would push bond yields higher, in turn making shares less attractive. There was a poorer than expected performance from the technology sector and also concerns which impacted the markets when Donald Trump fuelled a global trade war. In the Eurozone, government bond yields  fell over the quarter as commentary from the European Central Bank regarding the timing of any future interest rate increases became less certain. The ECB also flagged that any reduction in market supports will be a very gradual process especially while Eurozone inflation remains relatively low.

The US taxation package announced in December boosted the outlook for US economic and corporate earnings growth in the medium term which lifted the stock markets in the short term. However this turned to losses as strong wage data in February stoked fears that interest rates may rise sooner rather than later. Those fears were compounded by the end of the quarter as the US threatened various countries with potential tariffs on steel and aluminium imports. Donald Trump’s position is likely to moderate in time and with it market fears of a global trade war.

In Italy a general election took place in early March. The traditional centre based parties did worse than expected while the EU sceptic parties did better than expected. No single party is big enough to form a government so while the make up of the next government is unclear, the anti EU talk has significantly died down with no party now proposing Italy should leave the EU or the Euro.

Most market commentators now agree it is only a matter of time before interest rates start to increase where they haven’t already. The US started some time ago and have raised rates again in March by 0.25%. The other major economies are expected to follow. The UK  looks almost certain to raise rates sometime in May. Europe on the other hand looks likely to take a cautious approach with expectations of a rate increase now likely to be delayed until the second half of 2019.

The MSCI World Equity Index fell -1.7% in the first three months of 2018 in local currency terms (-3.2% in Euro).The US was a relatively better performer, down just -0.6% over the same time period (-3.0% in Euro) as corporate earnings and economic growth were positive. Meanwhile, Europe was down -3.0% but Emerging Markets bucked the general trend with a rise of +0.8% (-0.9% in Euro). Japan fell -4.7% (-1.4% in Euro). The UK was the under performer with a fall of -7.3% (-6.1% in Euro) as the UK economy continued to lag global gross domestic product (GDP), continued Brexit related uncertainty and indications of a faster and more aggressive interest rate tightening cycle by the Bank of England. Finally, the Pacific region was down -2.8% (-6.0% in Euro).

In currency markets, the Euro rose against the US dollar, moving to 1.2324 by quarter end driven by the continued strength in Eurozone economic data early in the year and the rising trade tensions, which were seen as negative for the US dollar.

Commodities rose +2.2% (-0.2% in Euro) with WTI oil up +7.5% due to production disruptions in Venezuela, speculation that the Iranian nuclear deal could be suspended and suggestions that Saudi Arabia and Russia are planning a long term oil production cut/inventory limit deal.