Some Life Lessons from 100-Year Olds 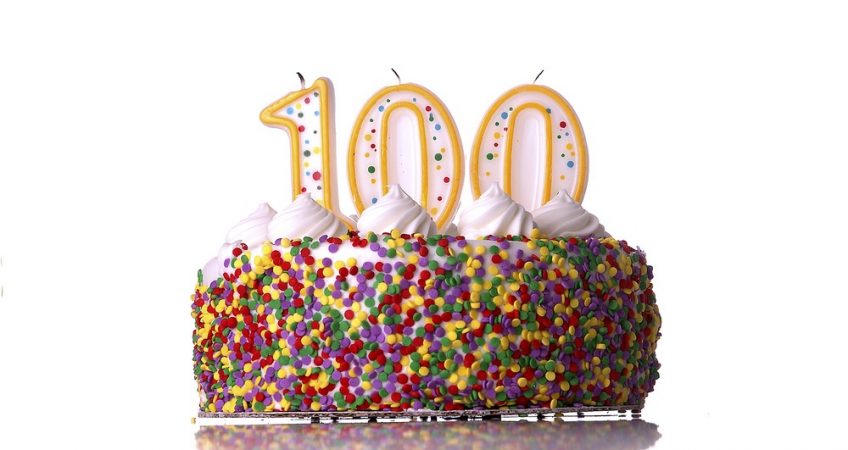 A retirement plan will always have a start date, retirement date and an end date. Pre retirement is the phase you accumulate your savings and post retirement is where you start spending or living off your accumulated savings.  The end date or death is the big unknown. It’s important to assume that you will live to a certain age to work out potentially how long you will require an income in your retirement. The obvious solution is to use the average life expectancy rate in Ireland, currently age 78.4 for men and 82.8 for women (CSO.ie). This is fine if you’re about to retire soon but for most people the retirement planning process starts some 10, 20 or even 40 years before retiring. The problem, if you can call it that, is that life expectancy is expected to continue to increase for the foreseeable future.

With that in mind I now use age 100 as my default in my retirement planning process, primarily because it’s better to over estimate rather than underestimate your future income needs. Most people react with a smile when I explain this but it usually opens up a conversation about relatives or people they know living active lives in their late 80s and beyond.

As the statistics are released from the 2016 census we are seeing a massive jump in the population aged over 65. Since the last census in 2011 there was a 19 percent increase in those aged 65 and over. That equates to an increase of more than 100,000  to 637,500 people over age 65. There is no doubt that people are living longer and the number of centenarians increased by more than 17 per cent on the 2011 census.  There are now 456 people who have reached 100 years old. Despite this good news I’m not in any hurry to revise upwards my assumed life expectancy age for the time being.

Now more than ever it’s important that we plan for a long life. In a recent video commissioned by Life Hunters, three centenarians were interviewed on the secrets to living past age 100. It’s a very positive video and highlights the length of time you will potentially spend in retirement. One of the participants has been retired for the last 38 years !