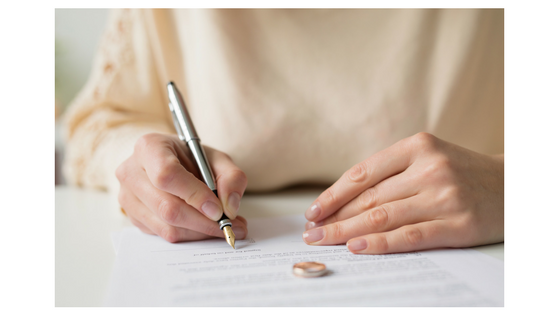 For most people the family home is the most valuable asset that they hold but pensions are increasingly becoming the second most valuable asset owned by individuals. It is for this reason they have become more central to financial settlements following a marital breakdown.

A Pension Adjustment Order (PAO) is a court order that allocates some or all of a pension to a former spouse. They can relate to :

The order is binding and served on the trustees of an occupational  pension plan or the provider who holds the pension plan. A PAO is required for each pension arrangement that an individual holds.

A Pension Adjustment Order will grant a portion of a members pension to the non- member/former spouse. The amount that is awarded is based on two factors:

The Relevant Period: This is the period that pension benefits were accruing. This is usually the period that they were married but could include a period before the marriage but not after the decree of separation or divorce.

The designated benefit under the order can remain within the members pension or can be transferred out to a separate scheme in their own name. One of the advantages of this is that they can control where the pension is invested and also take benefits independently of their former spouse.

An order in relation to death benefits under a pension scheme is called a Contingent Benefits Order. This must be made within 12 months of the granting of the decree of divorce or separation and can’t be changed at a later date.

As Pension Adjustment Orders become more common issues are arising. One such issue relates to the Pension Threshold Limit (currently €2million). Since 1st January 2015 any tax liability resulting from exceeding the pension threshold at the time of taking benefits will have to be shared by both parties.