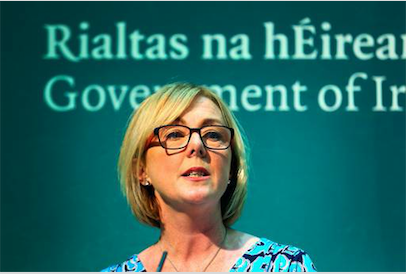 The minister of Employment Affairs and Social Protection, Regina Doherty, announced a new method of calculating your State Pension (Contributory) entitlements. The main change is that the calculation is set to move to a Total Contribution approach. The full details of the new method had not been finalised but is expected to be implemented after a short public consultation.

In order to qualify for a State Pension (Contributory) you must be aged 66 and have enough Class A, E, F,G, H, N or S social insurance contributions.

The yearly average is calculated by adding together the social insurance PRSI contributions paid and credited over a person’s working life. Then divide by the number of years from when a person first paid social insurance to the year before reaching state pension age.

The full rate State Pension (Contributory) is due to increase to €243.30 per week from 26 March 2018 with proportional increases for those on reduced rates.

Problems with the Yearly Averaging calculation:

What are Home Caring Credited Contributions ?

Under the new Total Contributions calculation model, in addition to paid social insurance contributions, new Home Caring credited contributions will be available for periods of up to 20 years of homemaking and caring duties. Caring periods for children up to age 12, and for a person of any age who requires full time care and attention, may be included in this calculation. These are similar rules to the current Homemaker’s Scheme which allows that up to 20 years may be disregarded when the Yearly Averaging calculation is done.

Is there any other way to get Credited Contributions ?